One way to get started with a singing career in 2019: Theme nights

With so many digital platforms to kickstart a music career, why choose a theme night. 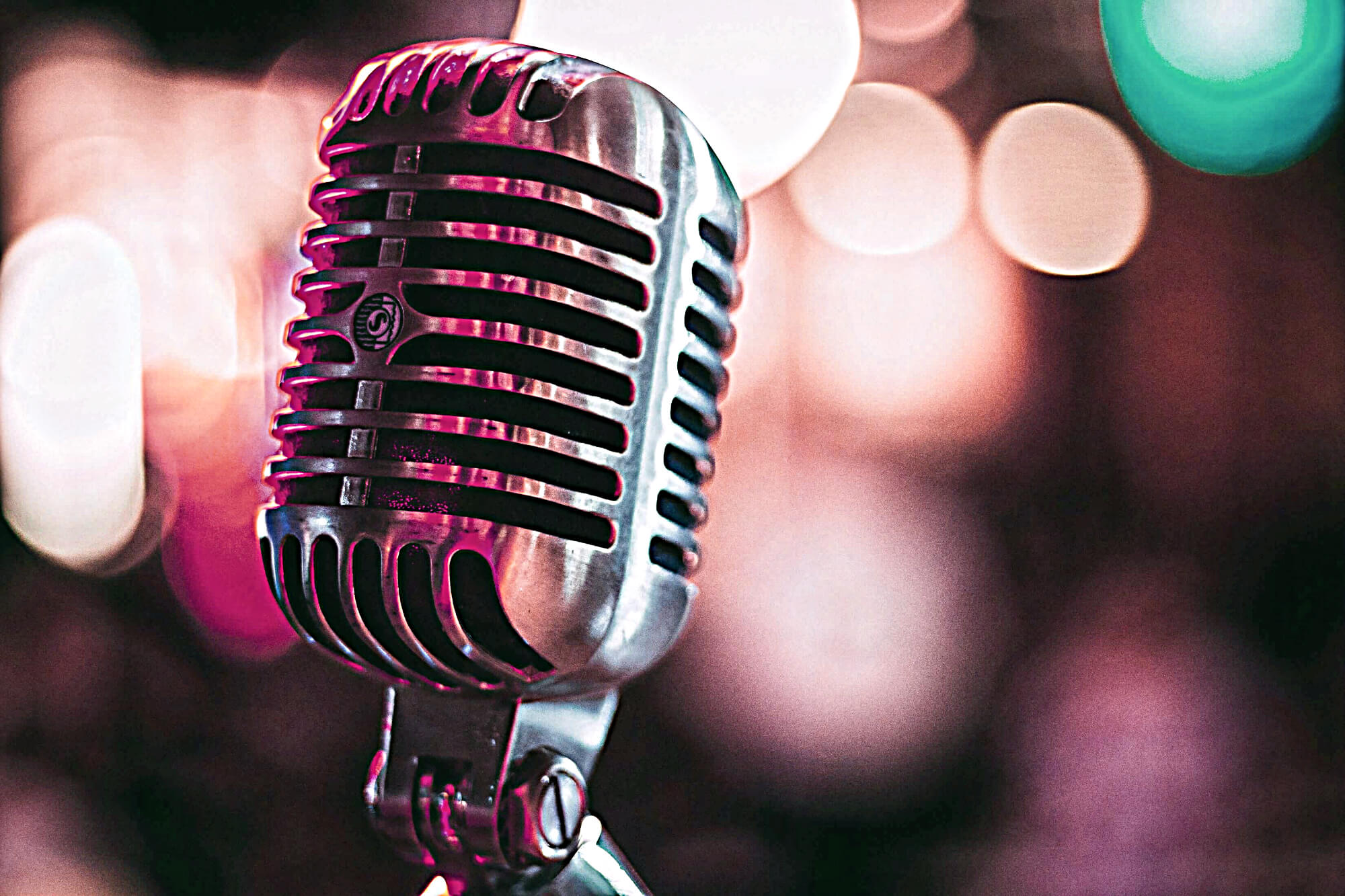 It's almost 2019, and there's a lot of advice on how to start singing professionally. Advice tends to take advantage of new technology:

But is there a human-to-human way, or are careers only made on the internet? If you don't have any original music yet, you can start singing covers and doing theme nights straight away!

Don't be put off

At first glance, singing covers or doing a theme night may not seem glamorous, but many high-profile singers and entertainers actually sing songs they hadn't written themselves, and that doesn't stop them.

Let's take a look at Diana Ross. Ain't no mountain high enough is a fantastic song. However, it was written by a songwriting husband-and-wife duo by the name of Ashford & Simpson. And what about Rihanna's "Diamond". That was written partly by the now well known Sia.

And we must also take a look at mature music genres; classical and jazz. There are new musicians and singers performing classics, sometimes to compositions that are hundreds of years old. Year-in and year-out, jazz and classical numbers are performed to audiences happy to see talented singing and musicianship play their favourite songs.

So don't be put off by the idea of singing covers. For many professional singers, performing covers is the backbone of their professional music career.

Clearly, one of the hardest things for many is getting paid for their passion. And singing seems like one of those things few can earn a living from. But that doesn't have to be the case.

Imagine an up-and-coming R&B artist who's got a few hundred subscribers on Youtube. Instead of waiting for more subscribers or trying to sell £0.99 songs on Amazon, they could create a theme night and sell that instead to non-music venues like cafes and bars, or to parties and festivals.

You can get paid quite well for singing at a theme night. And even more so, if you are a good performer, referrals might bring you the opportunity of singing at other events. You never know who is in the audience.

Theme nights are easier than being a tribute act...

That's because you have to convincingly portray and sing exactly like the act, and audiences are very good a picking holes into your performance when you are directly being compared to them.

Furthermore, creating a theme night can be as broad or as specific as you like. Carol normally goes in as a soul singer, and she gets to perform Motown, Soul Grooves, Disco, R&B and stomping dance tracks from the late '80s onwards. By being broad, she can then tailor her song selection to the audience. Others might go with something more specific.

However, just because you won't have the burden of emulating the singer or performer, you still have to sing and perform well.

Do you prefer songwriting?

If you prefer songwriting, that's great. Carol has had the opportunity to songwrite over the years and still remain low-key. If you want to make a living singing your own songs, then doing theme nights may be considered a distraction to what you want to do. However, there are many bands and singers who got their start doing covers of other people's music.

Even more so, you can slip in one or two of your own songs at these events, and use them as a platform to promote yourself as an artist, or your original music, whilst getting paid.

And if you're serious about performing live one day, why not get a head start in practising the art of entertainment with other people's songs. That way, you can focus on performing, rather than worrying about how your music is being received.

So what's the next step you can take?

Come up with a theme night. It doesn't have to be a music genre like soul or rock; it can be anything you think an audience would be into. Decades and eras seem popular; like a 90s throwback night or swinging 60s. You might just want to do love songs for couples or boy band material if you are part a group.